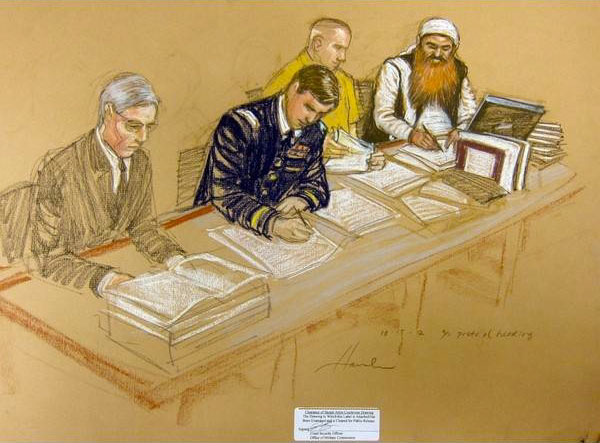 The successful defense of an investigation or a criminal prosecution requires strategic planning, creative thinking, and tactical expertise both inside and outside of the courtroom.

From the biggest white collar cases to the largest criminal investigation in the history of the United States (the 9/11 case), Jason Wright has the experience, courage, and integrity to fight for due process and fair trial rights in some of the most complex legal cases of our day: