Oxford educated and combat tested, Jason Wright’s determination, strategic thinking, and acclaimed integrity are the foundation of his success for his clients.

A former federal law clerk and a combat military officer, Jason Wright has handled some of the most challenging legal matters of our time at the state federal, and international levels. He has represented clients or consulted on cases before various state courts, U.S. federal district courts and courts of appeal, U.S. military courts, the Guantánamo Bay military commissions, the International Criminal Court, the International Tribunal for the Former Yugoslavia, the Special Tribunal for Lebanon, and the Inter-American Commission on Human Rights.

Jason Wright has been profiled in a New York Times documentary and by Christiane Amanpour’s CNN International, the Rachel Maddow Show, NPR’s All Things Considered, The Huffington Post, The Independent, Austria’ Profil Magazine, and Slate Magazine among other national and international media outlets.

With his unparalleled experience, client focus, and confidence inside and outside of the courtroom, the Wright Law Firm can tailor a winning legal strategy to solve any legal problem. 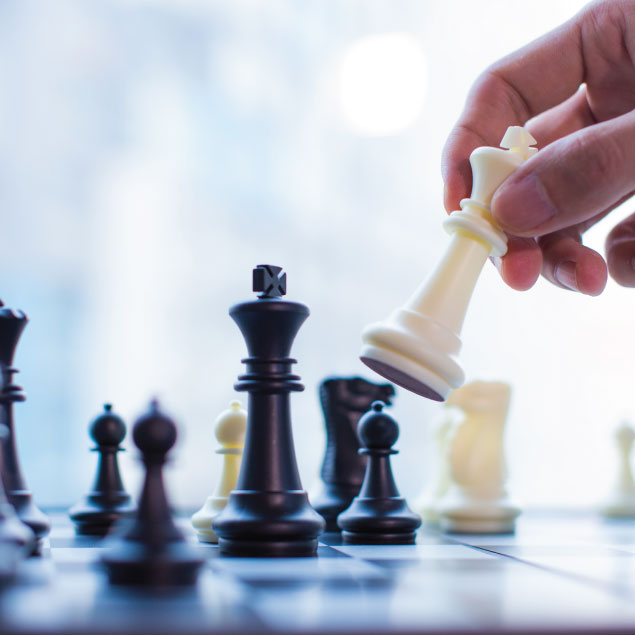